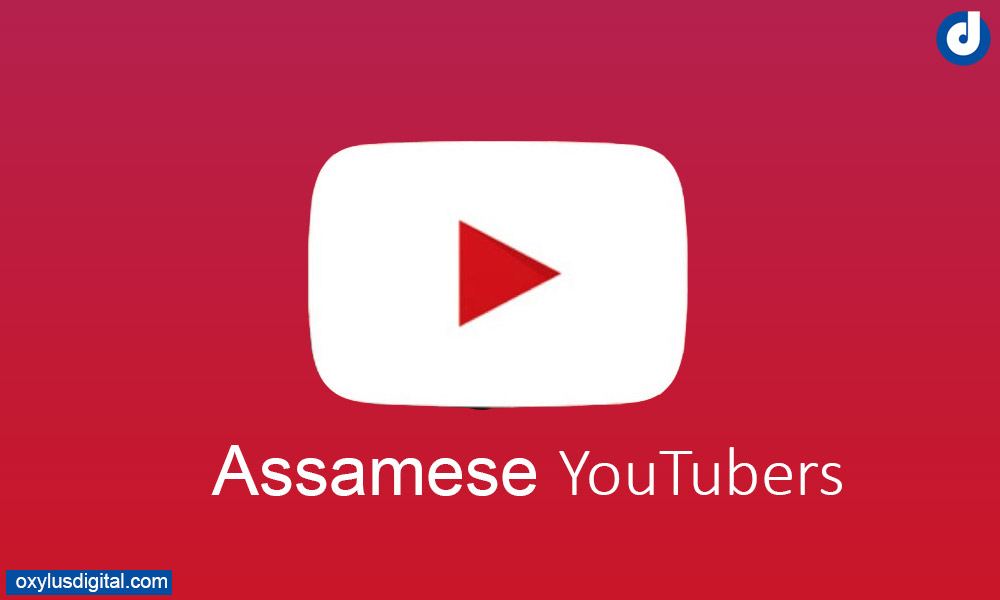 Who are the famous YouTubers in Assam? Find top YouTubers in Assam. The video-sharing platform is witnessing rapid growth in channels and viewers in India. There are thousands of native Indian languages content creators.

Assam has produced a number of YouTubers who have a large fan following. These include Dimpu Baruah, Arup Das, and others.

Let’s look at some of the popular Assamese YouTubers, who are creating engaging, authentic content.

Dimpu’s Vlogs by Dimpu Baruah is one of the popular YouTube channels in Assam. Created in 2018, the channel has 1.67M subscribers on the last check. Dimpu’s Vlogs is best known for sharing his daily life and travel videos. The way of storytelling is interesting and most of the videos have a good number of views, and their most popular one, the ‘Delhi, I am going ফালি দিব ’ video has more than 2M views.

Coming on the top of the list in the Assamese Youtube channels, Voice Assam is yet another channel that has crossed 1.61M subscribers.

Dimpu Baruah launched his YouTube channel on February 23, 2012, and has 1.22M subscribers on the last check.

Apart from Dimpu’s Vlogs, this is his second channel which mainly uploads technical and information videos. He’s currently one of the top 10 Assamese youtube channels with over 127 million views. He uploaded his first video on 19th July 2017.

Bhukhan Pathak launched his YouTube channel “Assamese Mixture” on September 24, 2011, and since the channel has gained 692K subscribers.

You may have heard of Nashiur Rehman if you are watching Assamese comedy or entertainment videos on YouTube. Sunny Golden is one of the popular YouTube channels in Assam run by Nashiur Rehman. Currently, the channel has 585K subscribers and 50,653,075 views. He started to upload videos from 2017 onwards.

Continue Reading
Advertisement
You may also like...
Related Topics:YouTubers