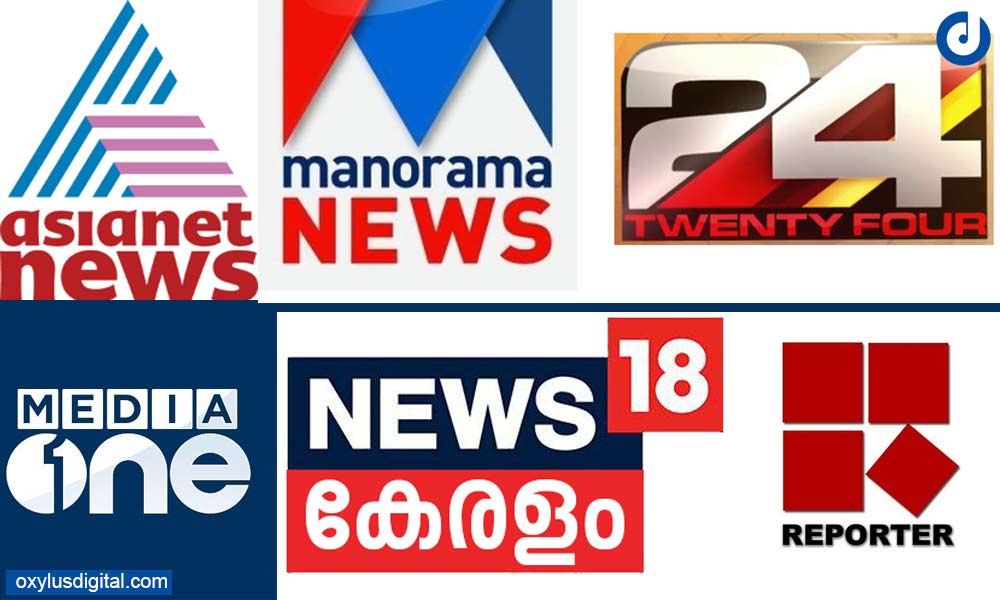 Are you looking for the best Kerala YouTube channels for news and current affairs? Here is the list of the best Malayalam news youtube channels in Kerala.

24 News is a Kerala based 24-hour Malayalam news channel, officially launched in December 2018. It has 1.95M subscribers and 747,271,668 views on the last check. 24 News offers a live stream of their current coverage on their YouTube channel. This news network provides the latest Malayalam news, Breaking news, Political news, and Debates.

Manorama News is a popular Malayalam news channel with over a million subscribers. Manorama News was launched in August 2006, which is a subsidiary of the Malayala Manorama Group. The channel covers a range of breaking news stories, interviews, political news, and debates, Kerala local news, Mollywood entertainment news, Business news and Health News.

Asianet News is one of the leading Malayalam-language news channels from Asianet News Network. You will get the latest Malayalam National, International, and Entertainment News updates from Asianetnews. The channel has 5.01M subscribers on the last check. In addition to their live stream, they post a lot of special news reports.

MediaoneTV Live is yet another Kerala television channel that provides the latest Malayalam news, Breaking news. MediaOne has 2.57M subscribers on the YouTube channel. It is the 3rd Malayalam News channel to cross 2 Million subscribers on YouTube, after Asianet and Manorama News.

The order of the list is not based on ranking but they are the most popular Malayalam News YouTube Channels in Kerala. Subscriber Count was taken on 14th January 2021.

Which is your favorite Malayalam news YouTube channel? If there are any other Malayalam news channels that I’ve left off the list, drop it in the comments below!

Continue Reading
Advertisement
You may also like...
Related Topics:YouTube 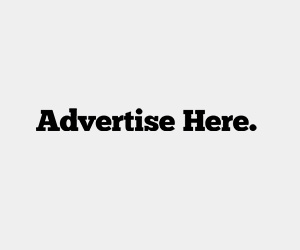